The manifestations of biodiversity crisis, such as the decline of pollinator populations and land degradation, indicate the approaching of a critical tipping point for humanity. Biodiversity loss is reducing nature’s contributions to humanity, strongly impacting rural communities and countries dependent on agricultural production. Africa is particularly vulnerable to land degradation, with two-thirds of its land surface estimated to be already degraded to some degree, affecting at least 65 % of the entire African population.

The Francophone Africa Regional Trialogue tentatively scheduled for September 2022 aims to communicate, raise awareness and share the results of the assessments of the Intergovernmental Platform on Biodiversity and Ecosystem Services. The Trialogue will focus on seven African countries: Benin, Cameroon, Chad, Cote d’Ivoire, Democratic Republic of Congo, Senegal and Togo, bringing together three communities of policymakers, academic scientists/traditional knowledge holders and practitioners working on land degradation, pollination and related fields.

The reference information for the Trialogue event is compiled in the Background Document, which focuses on the status of biodiversity loss in general and specifically on land degradation and pollination in the seven target countries. The document was developed based on the available literature and the results of the survey carried out in the form of questionnaires or direct interviews with resource persons representing the participating countries. 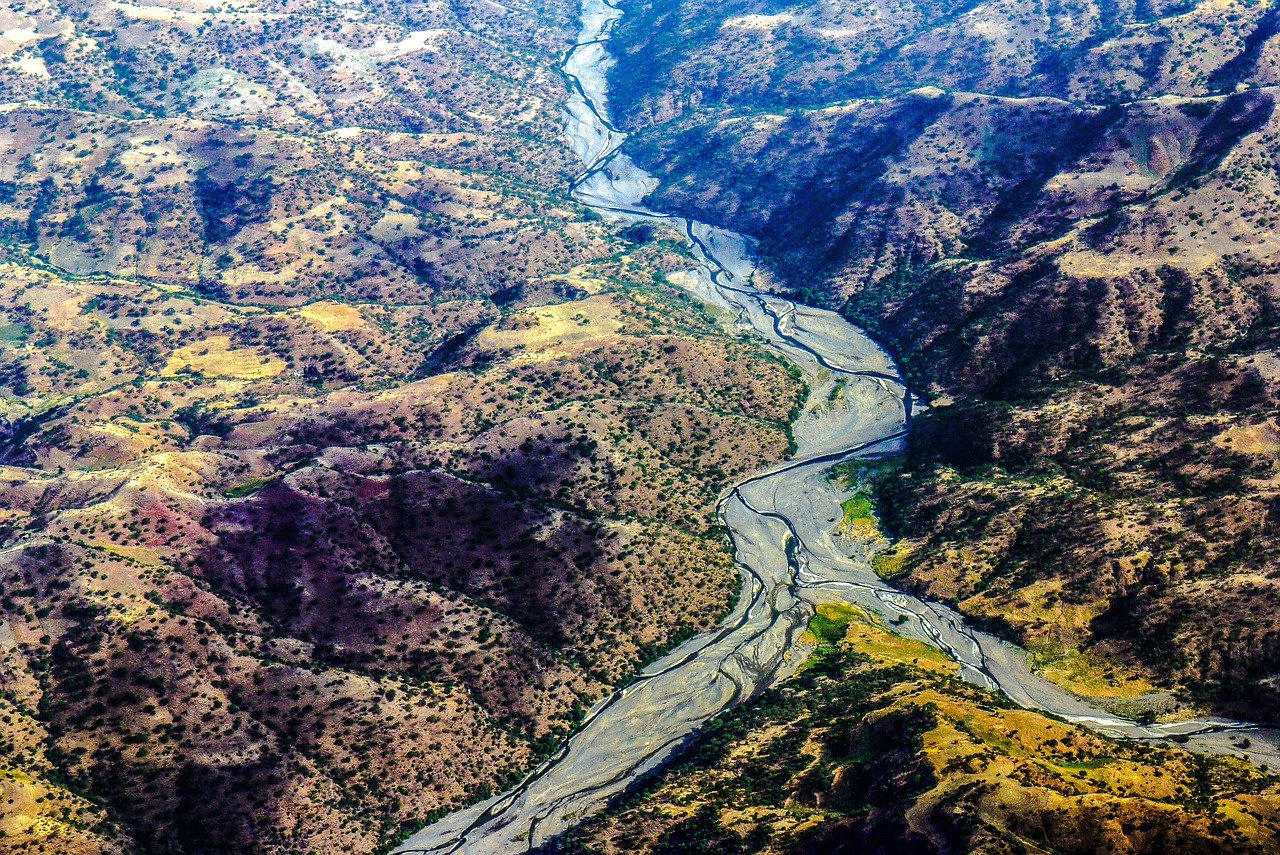 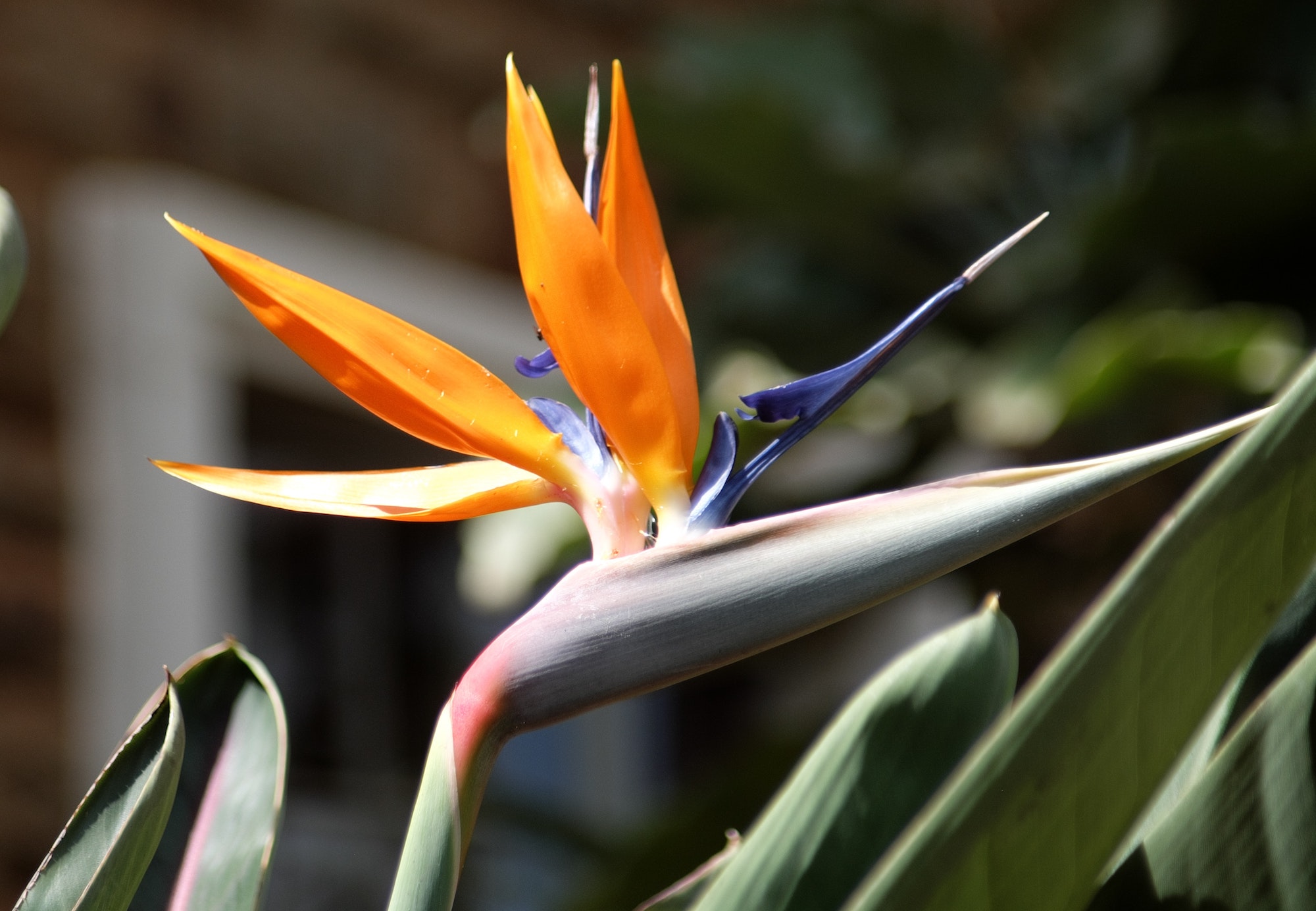 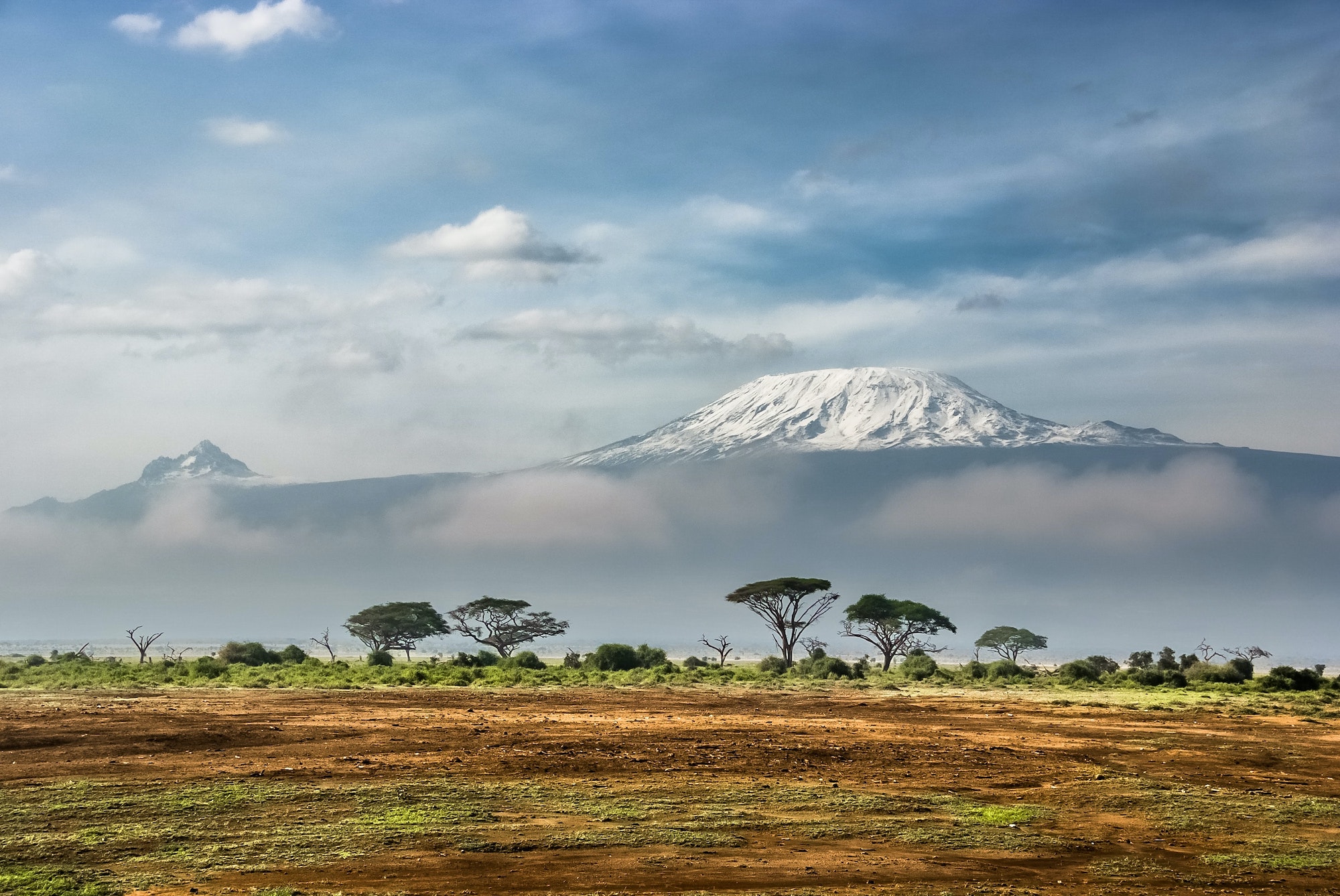 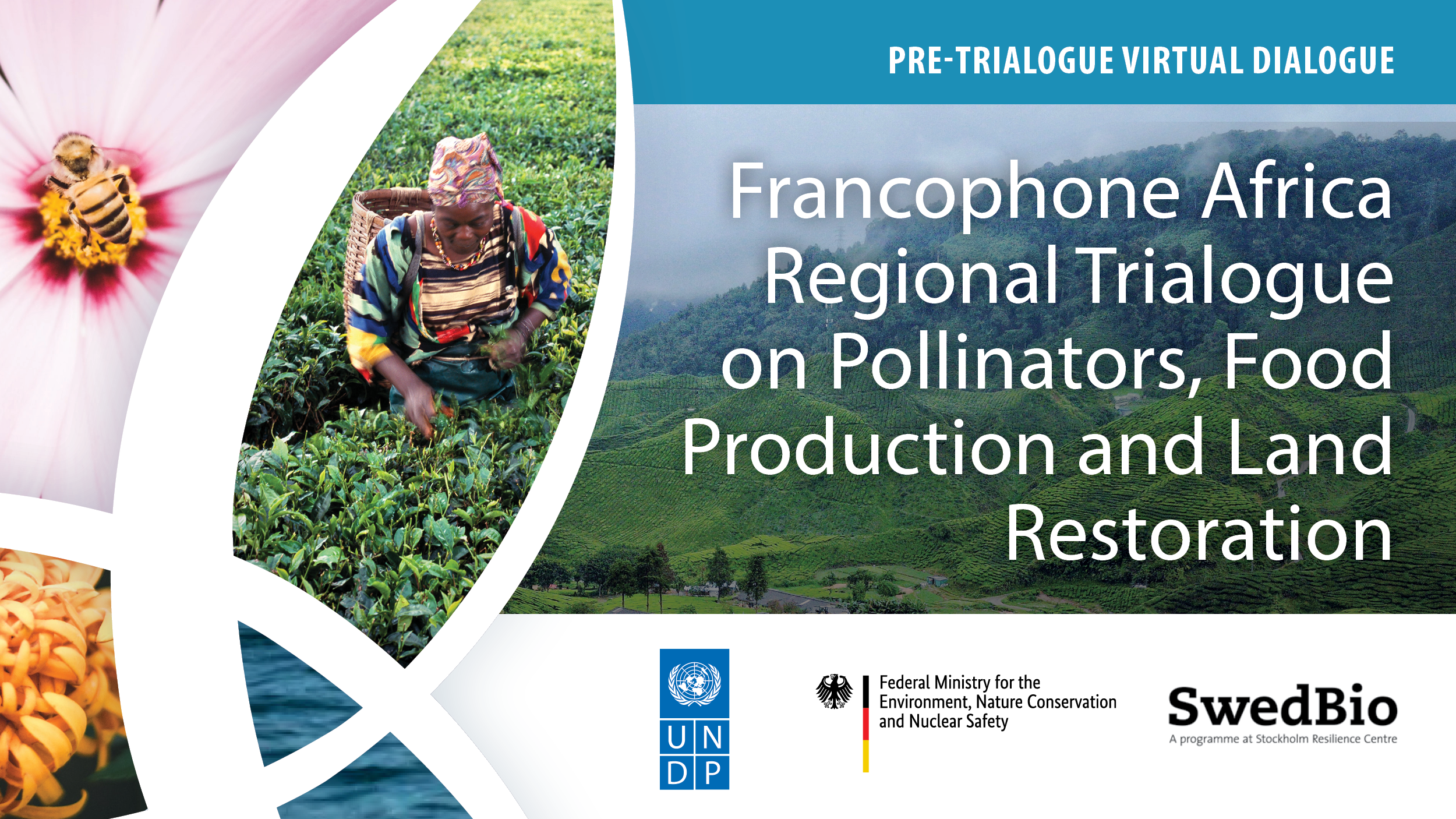 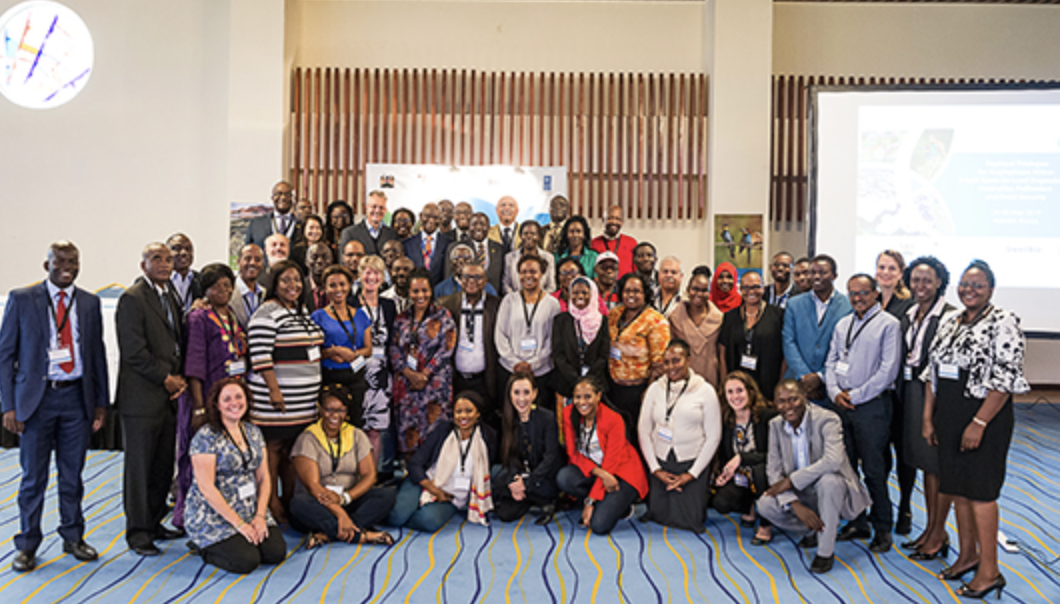 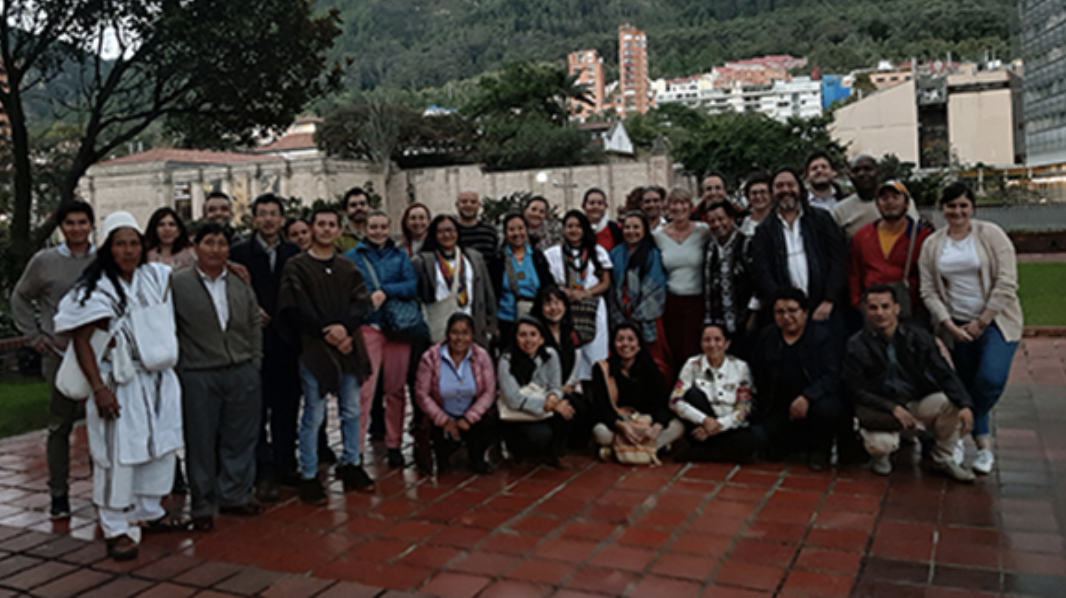 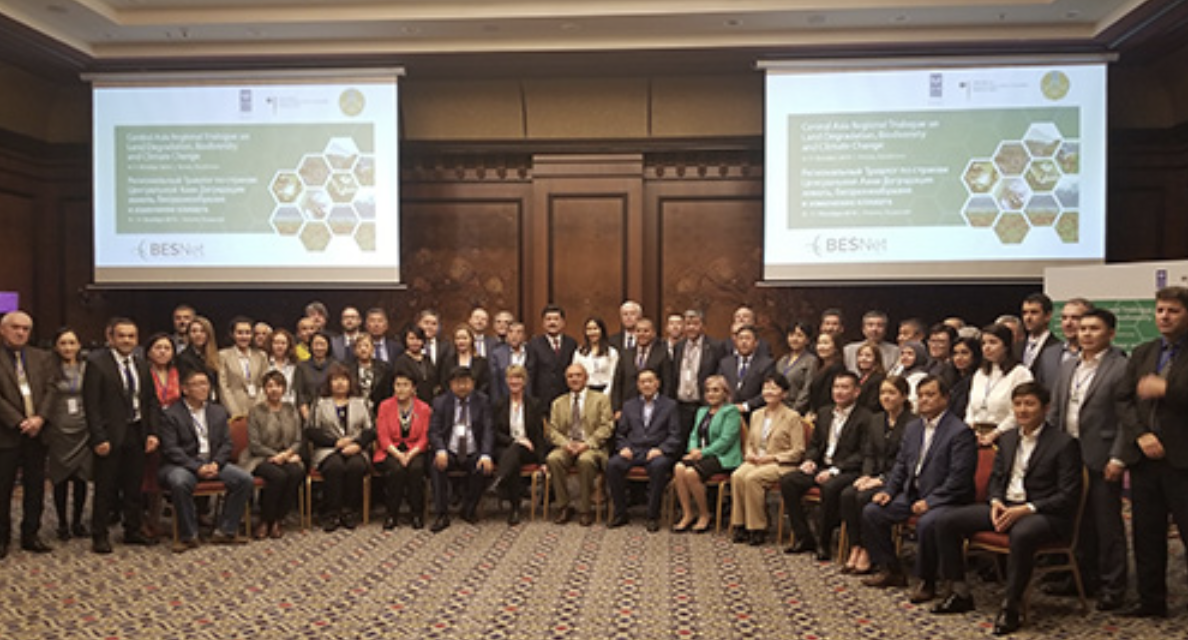 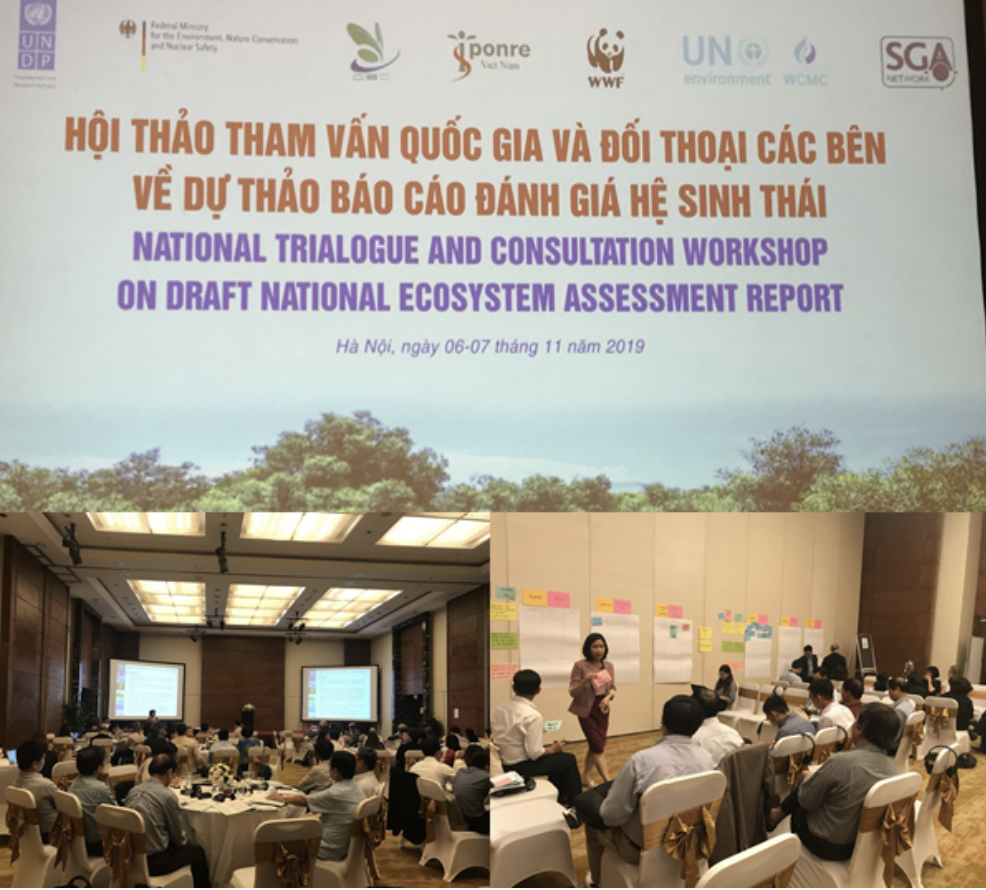 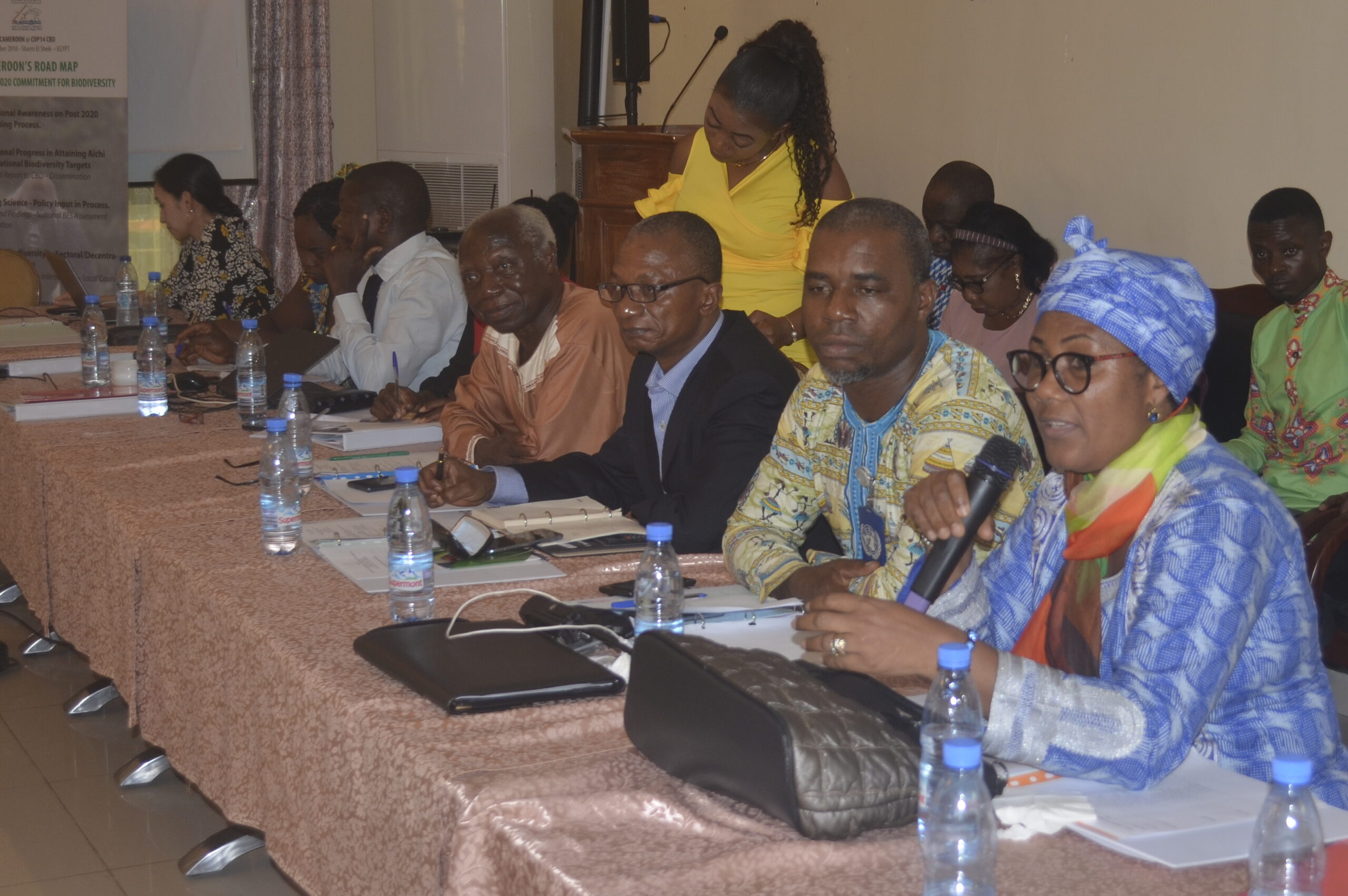 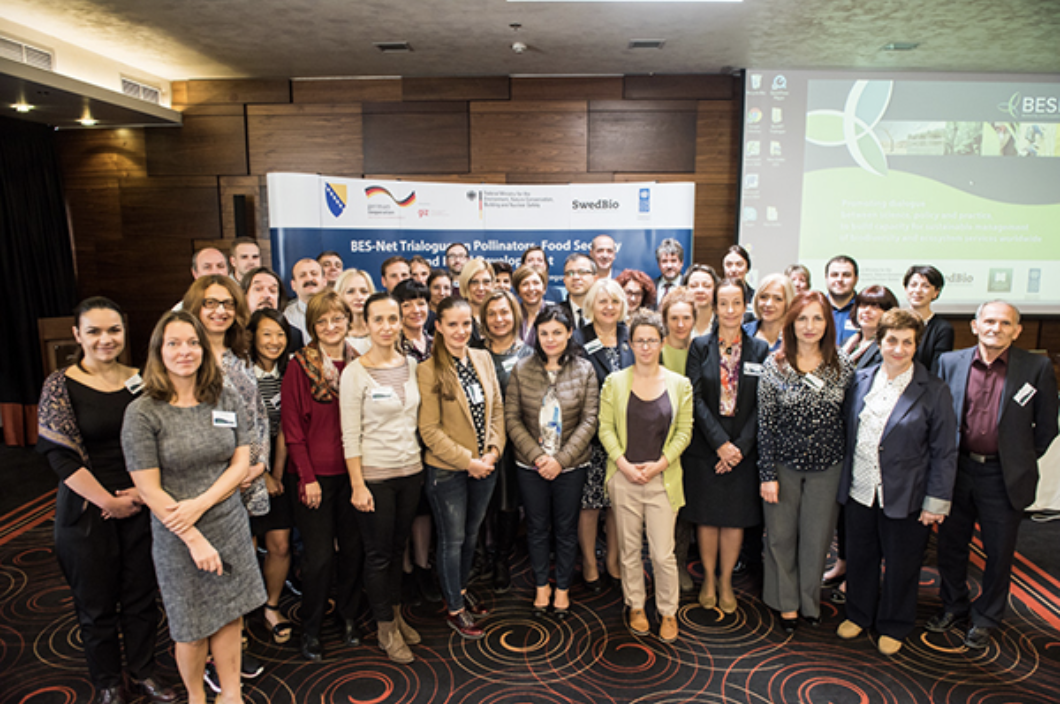 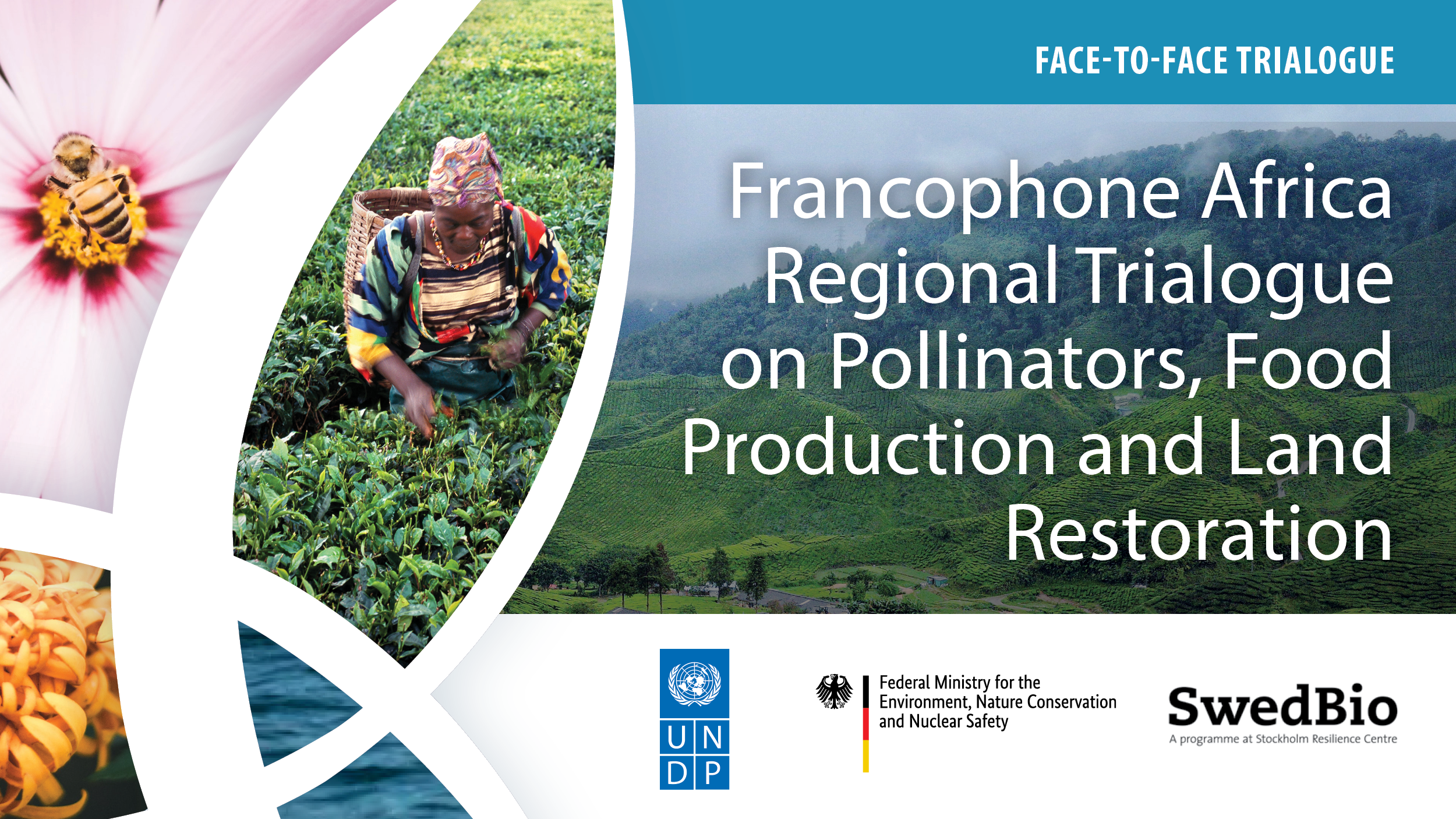