The High-Level Thematic Debate, ‘Moment for Nature,’ aims to contribute towards achieving the level of cohesion needed among the global environmental work streams to “keep the 1.5°C target alive,” and rapidly accelerate the implementation of the 2030 Agenda for Sustainable Development, while reducing greenhouse gas (GHG) emissions, protecting biodiversity on land and sea, restoring life to degraded land and soils, tackling pollution, and, achieving circular economies.

The debate is being convened pursuant to UN General Assembly (UNGA) resolution 72/313 of 17 September 2018 titled, ‘Revitalization of the work of the General Assembly,’ in which UNGA recognizes the value of holding interactive, inclusive thematic debates on current issues of critical importance to the international community, and calls upon the UNGA President to organize such debates, in close consultation with the General Committee and Member States. This High-Level Thematic Debate is intended to facilitate this integrated approach.

The debate will promote solutions to common bottlenecks affecting the entire environmental agenda, by highlighting best practices and transformative partnerships that break the silos and could accelerate implementation on all fronts, and at all levels. 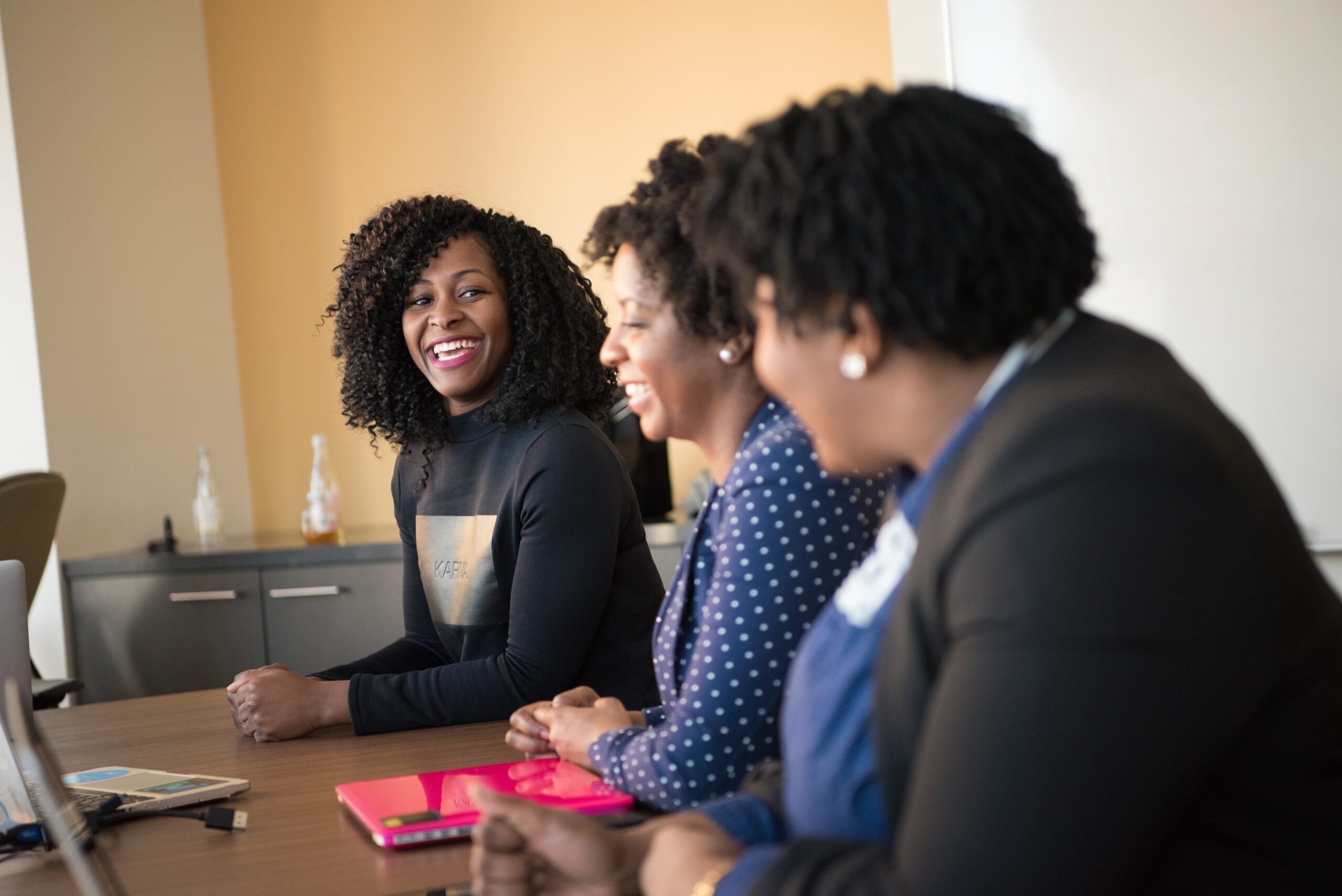 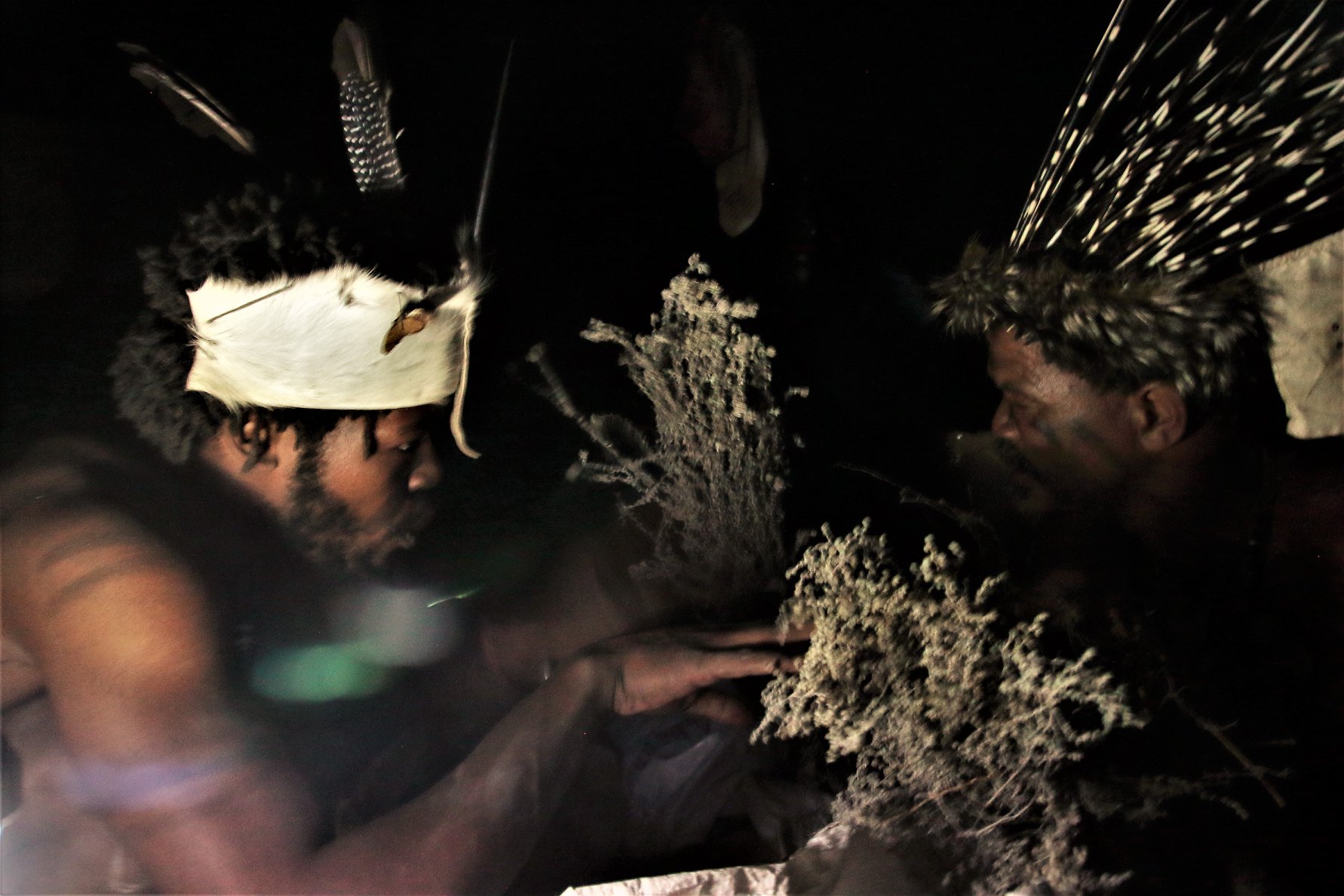 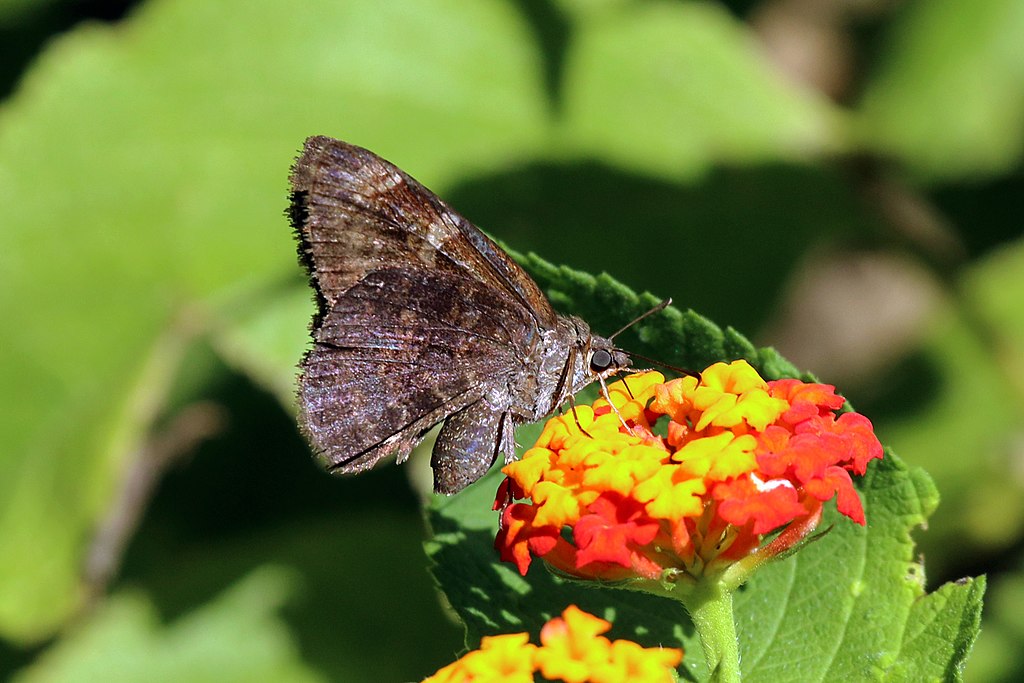 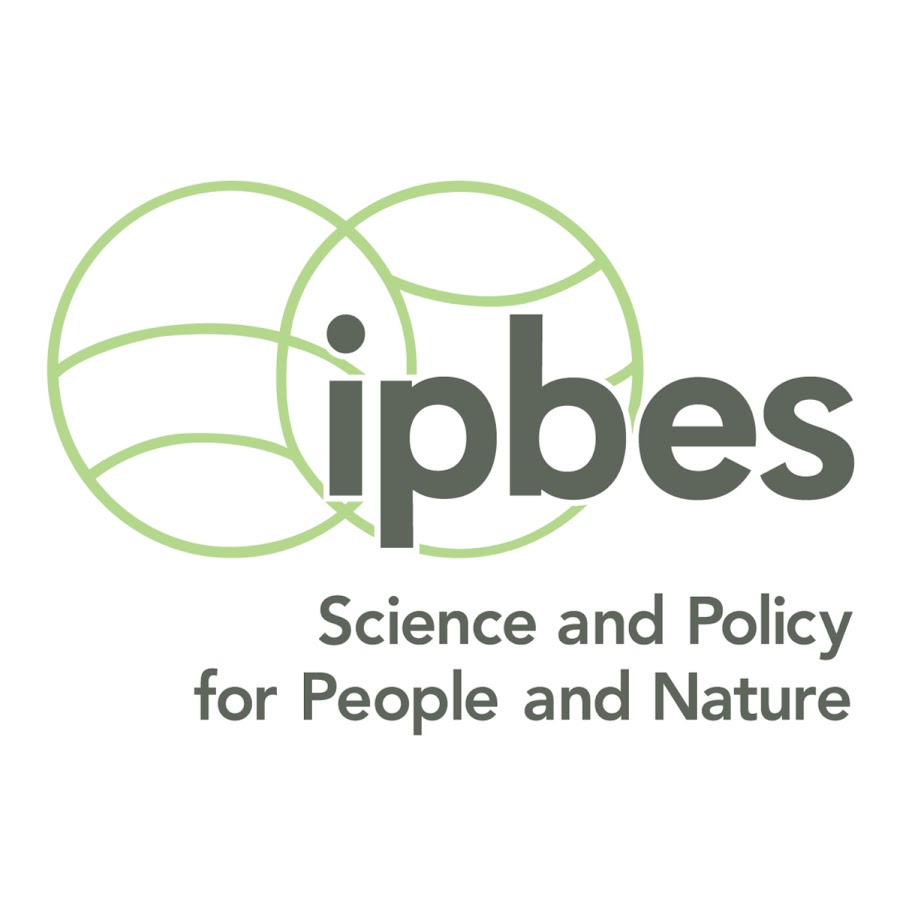 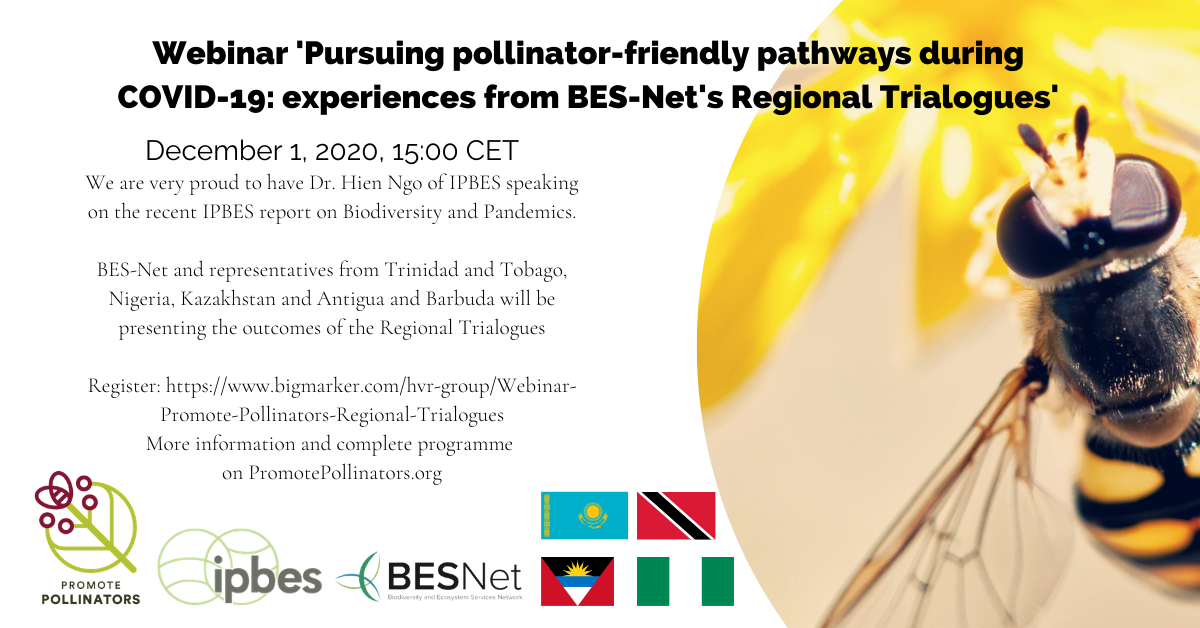